Within Perfact, there is always room for personal development. We actively offer this, by giving every colleague the possibility to follow a Lean Six Sigma training. We allow our colleagues to develop themselves. And, of course, our clients benefit too. The knife cuts both ways. The will to grow and the initiative you show in doing so can only be rewarded and met by us as an organisation.

Bob Rajh is a colleague who has been working for Perfact for quite some time in different regions and for different clients, and is an example of the development and growth you can experience at Perfact. Watch his story in the video below.

This video is only available in Dutch or with German Subtitles.

Bob started his career at Perfact in Belgium, as a young man he went to Antwerp to work as a junior planner on a major turnaround. This did not always go without a struggle, but you learn in the process. After 2.5 years and 2 turnarounds, his time in Antwerp came to an end. “Antwerp has been a great experience for me and it was a good learning process. This period was a good basis for pursuing my ambitions and for moving forward in the long term”, says Bob.

“After this, rather long period spent in a hotel, Bob felt the need to work closer to home. His family life expanded with the birth of his first son, and was shaping more and more. In consultation, we look at the possibilities and almost always succeed in meeting the wishes of our colleagues,” says Niels Dullens, Account Manager. In Bob’s case, the challenging project at that time was not around the corner, but in Leverkusen, Germany.

In Leverkusen, Perfact got the assignment to prepare a turnaround for a well-known pharmaceutical multinational. “Although the assignment was not close to home, I am glad that I seized this opportunity with both hands. Because here I developed myself further as Scope Coordinator and Jr. Consultant Process Optimisation”, says Bob.

“Bob has developed excellently in Germany in yet another culture and within a particular working method. We did not unnoticed this”, says Niels. After having worked in Germany for 2 years, a new challenge as Senior Planner presented itself, and this time closer to home, at the Chemelot site in Geleen. “It was a complex assignment, it was a large project, Bob had to gain insights into a whole pile of procedures in a short amount of time, and the corona pandemic came on top of that, which caused even more measures to be taken. It was hard work, but in the end it pays off”, Niels says.

Bob says that his heart lies within project management assignments in the (chemical) industry. “After the hard work on the complex project at Chemelot, I was asked back to take on a long-term project. Eventually the intention is to progress through small and medium-sized projects into the position of Lead Planner for a major turnaround in 2025. It’s still a while to go, but I’m really looking forward to it”, says Bob.

“The possibility to grow lies partly in your own hands, but within Perfact you are given that space and needed training courses are provided, which have given my development a strong boost. But you also have to be able to deal with setbacks from time to time; plans sometimes turn out differently than you had thought. In the end, you have to look at the bigger picture and you work it out together. For me, there is still enough room for development, so I am curious what the future will bring”, concludes Bob. 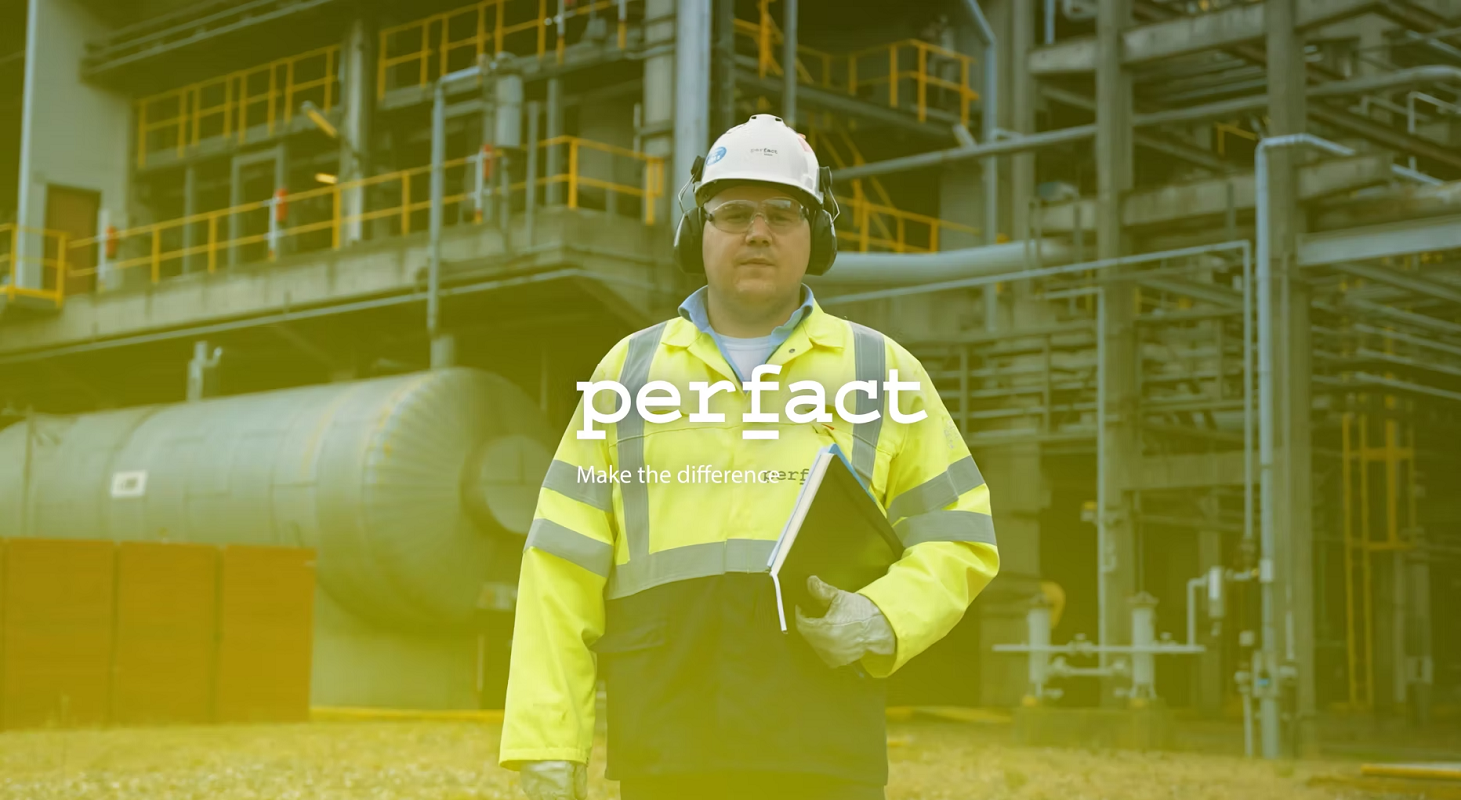 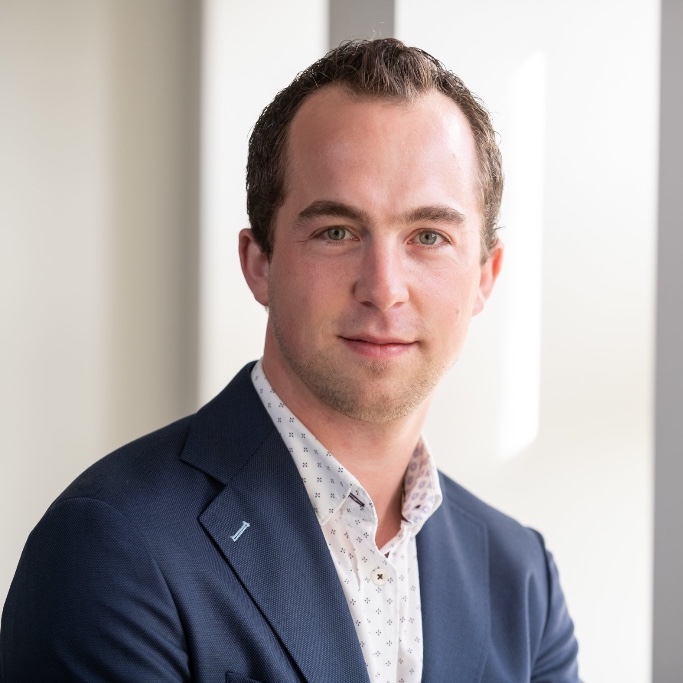 How can we make the difference for your organization?

I will be happy to connect you with our specialists in your sector.

Perfact offers enthusiastic professionals at secondary, bachelor and master level challenging work at leading companies and institutions in the Netherlands and abroad.
Do you make the difference? Then contact us!

Our coaches Jean and Karina have recently been joined by their new colleague Fabiënne Kunkels. She recently joined Perfact as a coach and management consultant. Her motto: “The courage to break with the ideal and learn to listen to your own truth.” Fabiënne is fascinated by people – her choice to study HRM & Psychology […]

Perfact Career: Your career is important

We are proud! Proud of our new Perfact Career website on which we have recently been working hard behind the scenes! A website which really tells our story and gives you an idea of what it is like to work for Perfact. What opportunities we as Perfact offer in terms of development and what value […]

Let us introduce Ive: our new recruiter in Belgium and a real 'people person'!