Our Perfact Christmas Party took place at Glanerbrook in Geleen this year, during an ice hockey game of the Snackpoint Eaters. The game was extra special this time as we linked our name to the Teddy Bear Toss, in aid of local charity Ik doe mee foundation. It was a cold, but very enjoyable evening!

The Snackpoint Eaters played the Chiefs from Leuven and won brilliantly, scoring 9-0. After the first goal, fans and visitors were invited to throw their teddy bears and other cuddly toys onto the ice. These will be donated to the hospitals in Heerlen and Sittard-Geleen. The proceeds of the evening will benefit Ik doe mee; this foundation enables less fortunate families with children within the municipality of Sittard-Geleen to buy Christmas presents or go to an amusement park for a day.

“As a Euroregionally operating company that has its origins in Munstergeleen, we think it is important to do a local social contribution as well. Although we are already an annual sponsor of the Snackpoint Eaters, we thought this Teddy Bear Toss would be an extra nice opportunity,” said Coppe Sturmans, director Perfact Group. 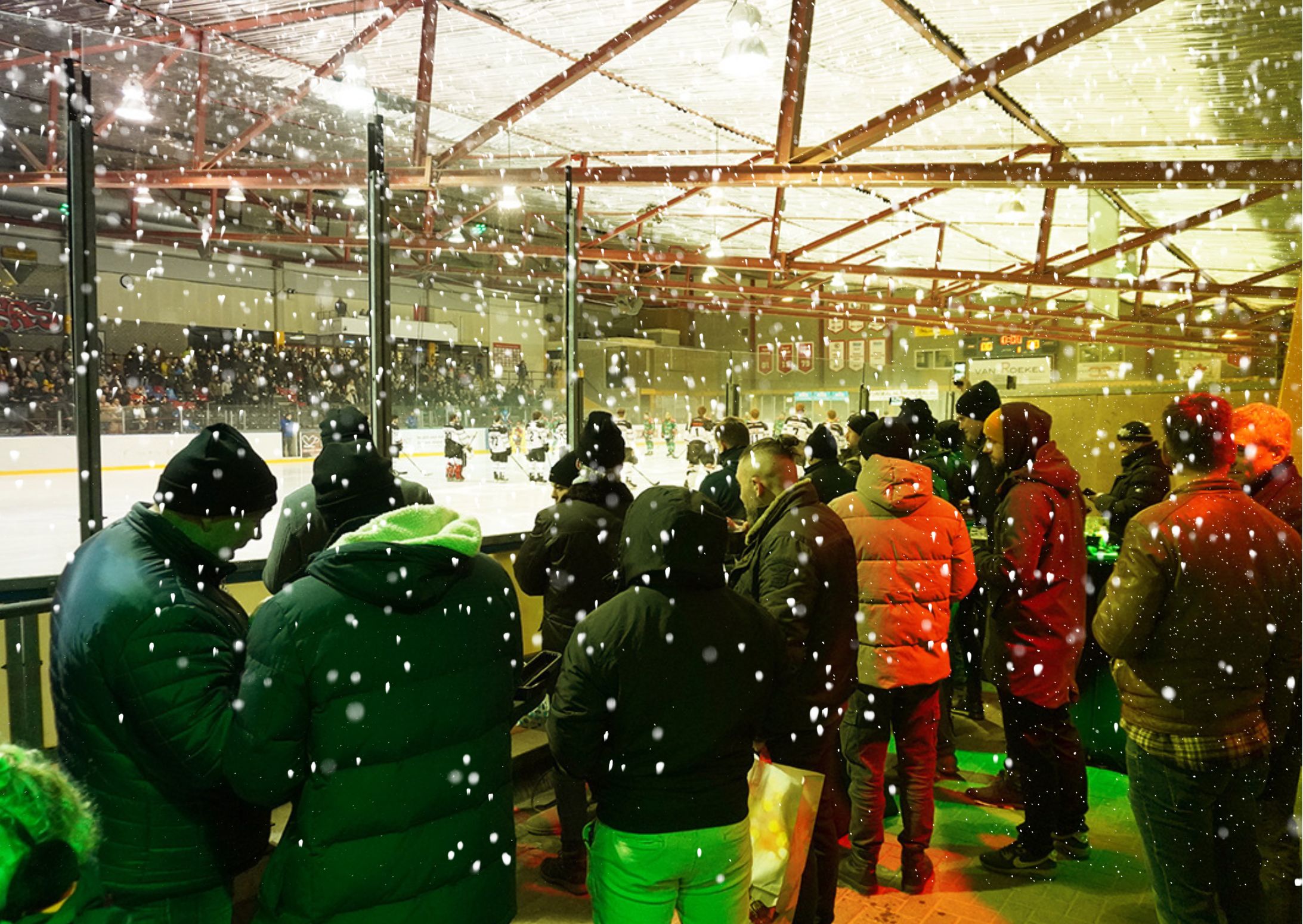 Jasper Hoppenbrouwers works as a Maintenance Engineer for Perfact in Antwerp. He has managed to develop himself in the field of Lean Six Sigma and has future ambitions within Project Management. Meanwhile, he has been working at Perfact for 6 years for various clients, something he still enjoys doing. Jasper: “The nice thing about working […]

Recently, the talent group of municipality Sittard-Geleen concluded a series of hackathons with a grand finale in the Fortuna Sittard Stadium. Five participating primary schools were allowed to work on an idea to create more connection in the municipality. The talent team facilitated this through several hackathons. Last Wednesday was the final of those – […]

Every organisation has this one issue that they struggle with. They know that “we need to do something with this”, but just don’t know where to start. Perfact consultancy focuses on these kinds of optimisation processes. We tackle these issues through a well-defined method called ‘Lean six sigma’. We look beyond knowledge and systems; the […]