Perfact spreads its wings more and more. Together with colleague Jilke Hellinga, Roel Reinders is at your service as Account Manager in the West and North of the Netherlands! We would like to introduce him to you.

“Like Perfact, I grew up in the south of the country. I moved to Delft to study Mechanical Engineering and subsequently I moved to Rotterdam for 2 years to finish my studies. After that I lended in our beautiful capital city where I have been living close to the Jordaan with great pleasure for 4 years now.

Before I joined the Perfact family, I had different roles at various companies. Like most starters, I started in an operational role at Ampelmann, for this employer I had to and was allowed to travel a lot in the offshore. Thereafter I did a traineeship at Tata Steel, after which I was promoted to a management position. Here I learned and experienced a lot. After a number of years at Tata Steel, I decided to look further and was asked to apply for a consultancy role at Perfact Group.

The great thing about a consultancy role within the industry is that you can carry out many different assignments in a relatively short time, often at beautiful and leading clients. This allows you to learn and develop quickly, also because of the investment Perfact makes into you to allow you to grow. I have been working as a consultant for quite some time now, so I thought it was time to broaden my horizon and wanted to discover the commercial side of things. Fortunately, I was given the opportunity to do so, which is why, as of last month, I started as an Account Manager for the North and West region of the Netherlands.

Perfact is a warm bath and a business with great ambitions. These ambitions now extend beyond the South of the Netherlands, Belgium and Germany, and therefore I am proud to, together with my other colleagues, further develop Perfact in the North/Western region of the Netherlands. Would you like to help us with this? Please let me know: roelreinders@perfact-group.com“. 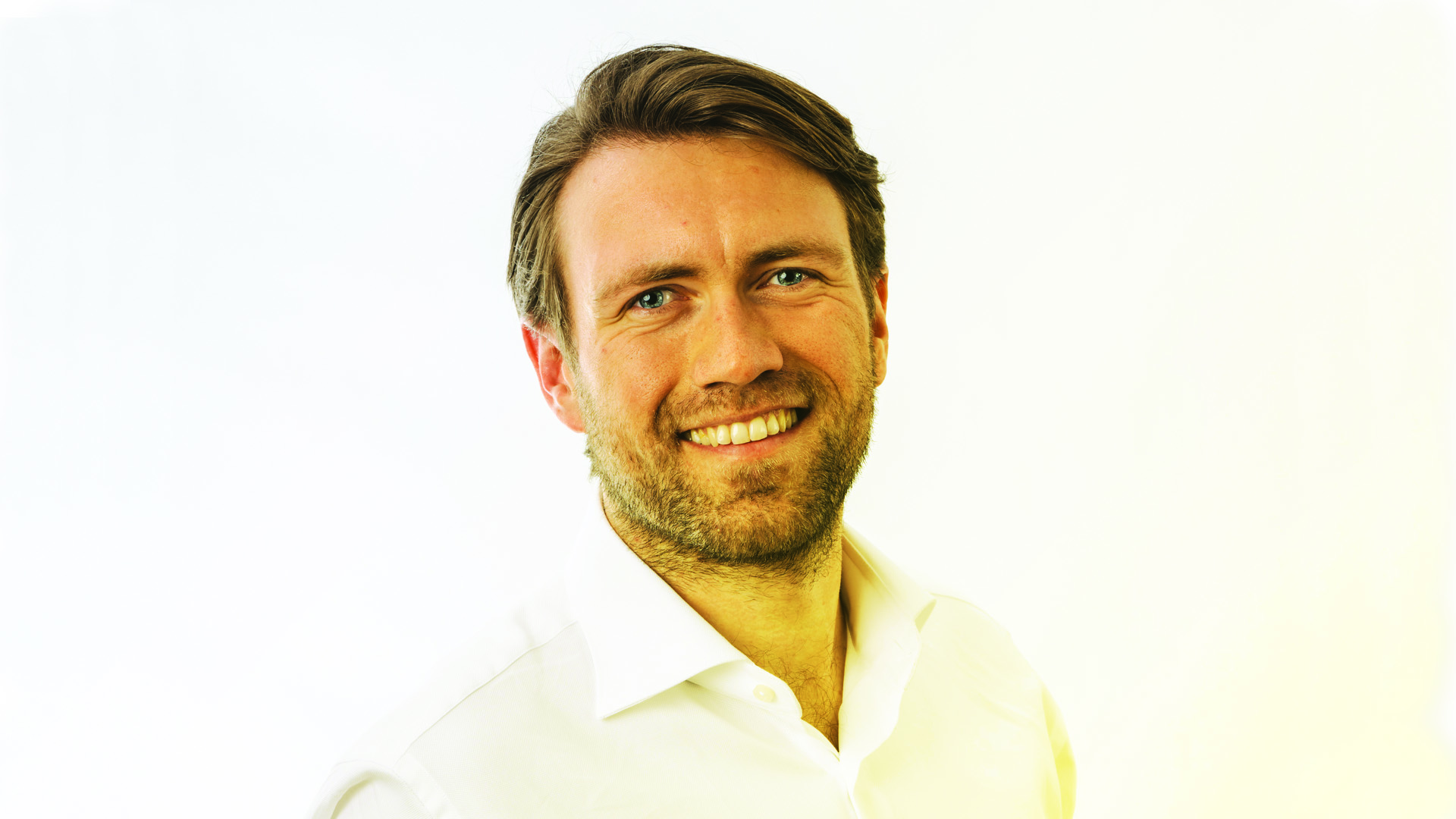 Our account team continues to grow. Also in Germany, where Maria Semenova has joined the team of Edwin de Jager and Christian Neumann as Business Support and Recruiter since 1 March. We would like to introduce her to you in more detail. Maria was 8 years old when she moved from Odessa, Ukraine to Germany. […]

Optimising processes according to the Lean Six Sigma method is something we at Perfact are becoming increasingly familiar with. That is why, since February 1st, Frank van Laarhoven has joined the team as Black Belt specialist. We would like to introduce him to you in more detail: Frank has joined the ‘Perfact family’ as Project […]

Since 1 March 2022, the management team of Perfact Group has been at full strength again. Together with Coppe Sturmans, Fedor Kwerreveld forms the new general management team and they jointly lead the company. Confidence in the future Fedor started at Perfact about a year ago. He has come to know many parts of the […]